Get fresh music recommendations delivered to your inbox every Friday.

from Nano Loops by Y2LHEN 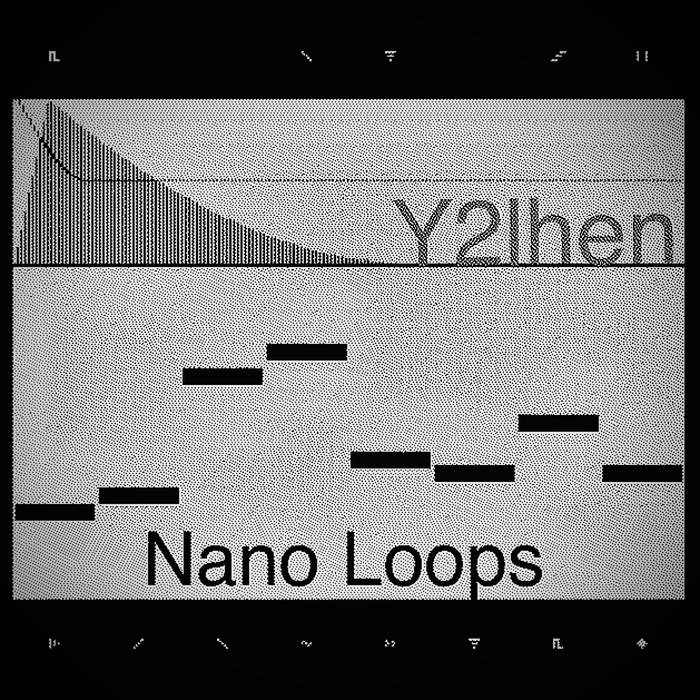 Y2lhen (Lennie Budgell) is an 8bit/IDM/dance music producer from Saskatoon.
Starting off his musical production with nothing more then a psp running LSDJ around 2004 experimenting with / producing chip tunes. These first song creations gained him a few shows around Saskatoon and first release in 2005. Since then he’s released albums with Severed Digit Recordings, POP QUIZ RECORDS and DEX&THECITY ... more

Bandcamp Daily  your guide to the world of Bandcamp